The Magnolia Tree by The Wolves Theatre Company 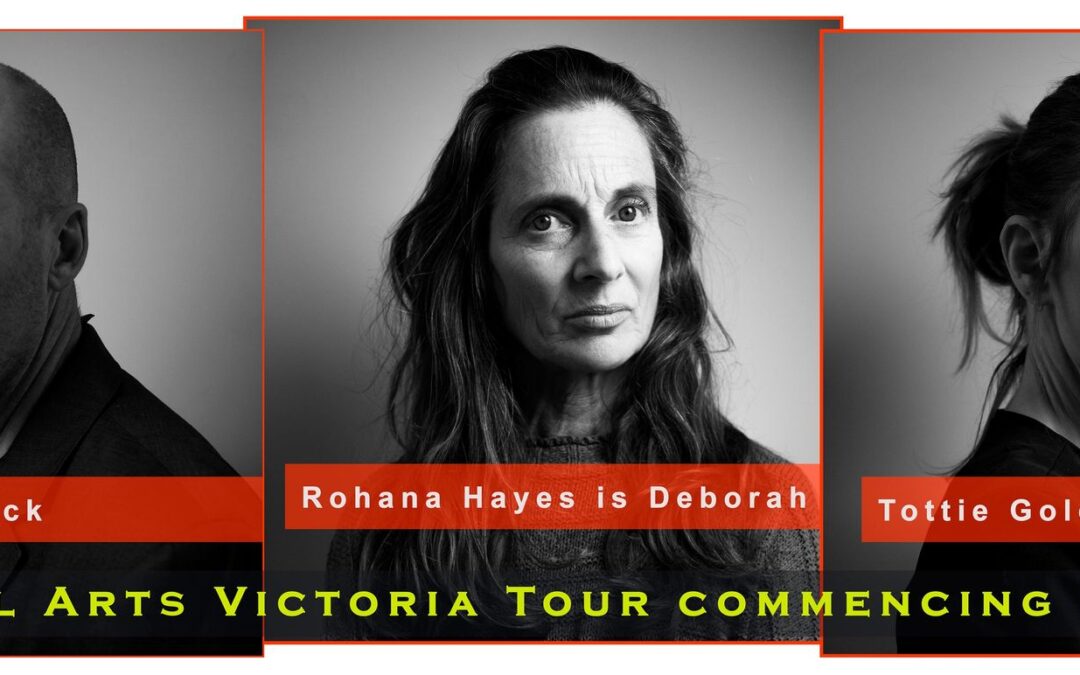 In the front yard of the family’s home stands a Magnolia Tree. It was Mum’s favourite. In another time her children would hunt its branches for the elusive singing cicadas. Mum’s Alzheimer’s is now profound and her now much older children often search her eyes for her . . . But tonight, the three of them have supposedly come together to choose her a nursing home, but then one suggests a more radical course of action, setting mum free, tonight.

This play has two endings, and it is the audience who, through a live vote will decide the ending of the play. Either Thumbs up or Thumbs down.

In the moments before its premiere Michael, the writer, assured an audience member, who was a Priest, that the audience would never vote, “Thumbs down,” but that night they did. Then, astonishingly, after over 40 shows the result from the audience stands at about, 50/ 50. But then this isn’t Parliament, it’s Theatre, so you can vote ‘melodramatically.’

Incredibly the script is remarkably funny but never black, instead its brilliant and gripping story uses a strategy of slowly revealed deeper truths that see these siblings travel ever further towards a Heart of Darkness . . . Or is it light?

In a lifetime of going to see theatre I have never been as emotionally involved in a play as I have in this one.

Michael writes without fear and yet with a keen sense of both heart and responsibility. He has a good nose for story and a sharp sense of unrest and disquiet. There is enormous truth at the core of his work and he is relentless in his pursuit of it.

Michael is an outstanding playwright.

The play manages to remain modern and edgy without ever feeling like it is designed to preach or over extend itself. The narrative comfortably sprawls before you with moments of intrigue, devoid of pantomime, and an authentic feeling plot. This is a great piece of no frills theatre that cuts to the core of what constitutes a good play.

Griffith crafts an ingenious script that shocks and confounds. Ezra Bix portrayal of the callous and calculating Jack is masterful.

Playwright Michael Griffith has written a striking character-driven play filled with family secrets and fractured relationships, presenting them with an impossible bind…A must see 4/5 stars.