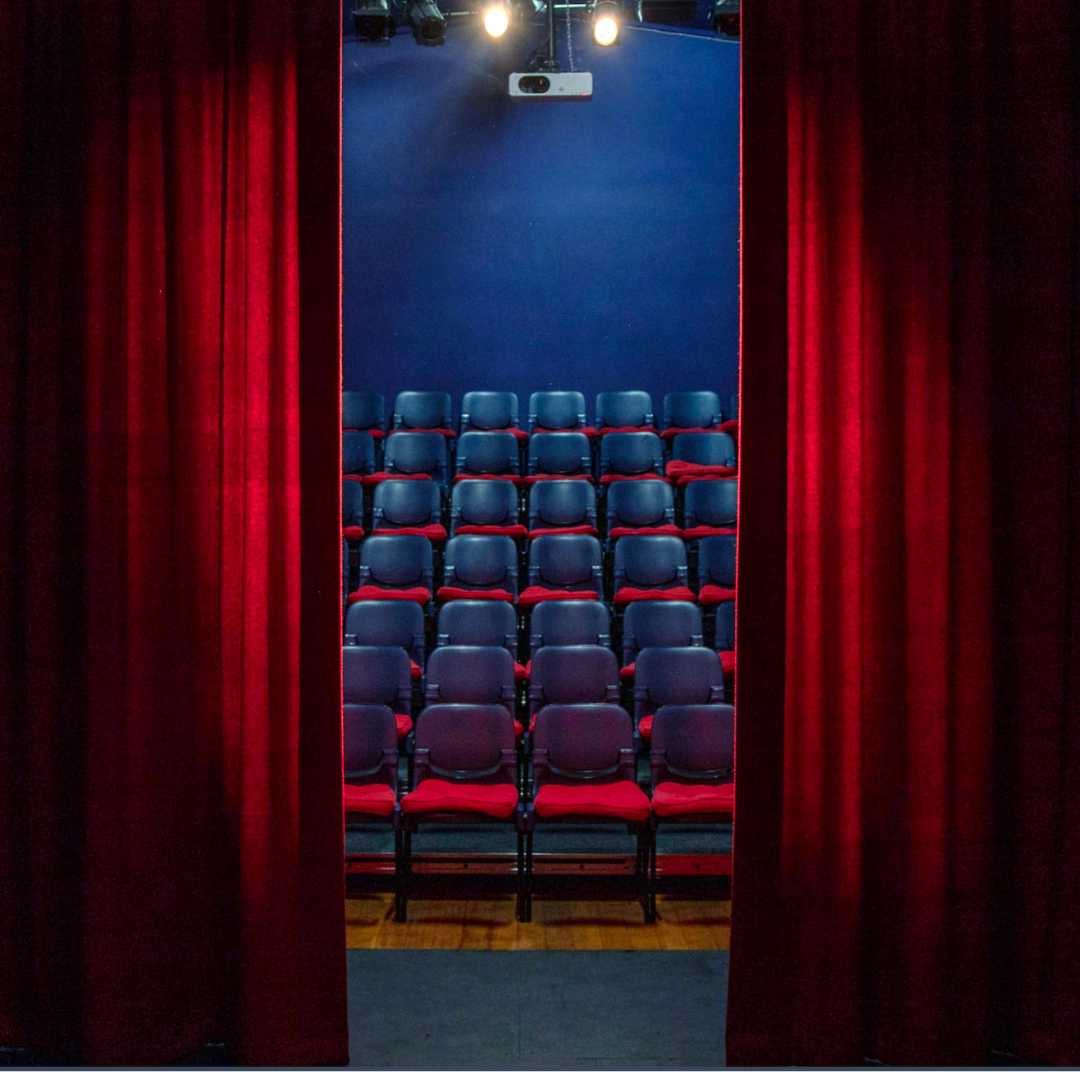 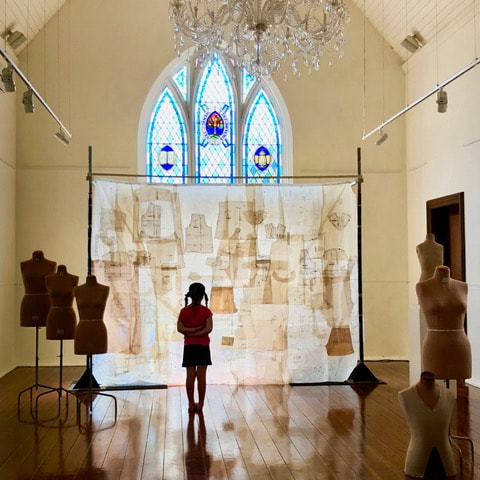 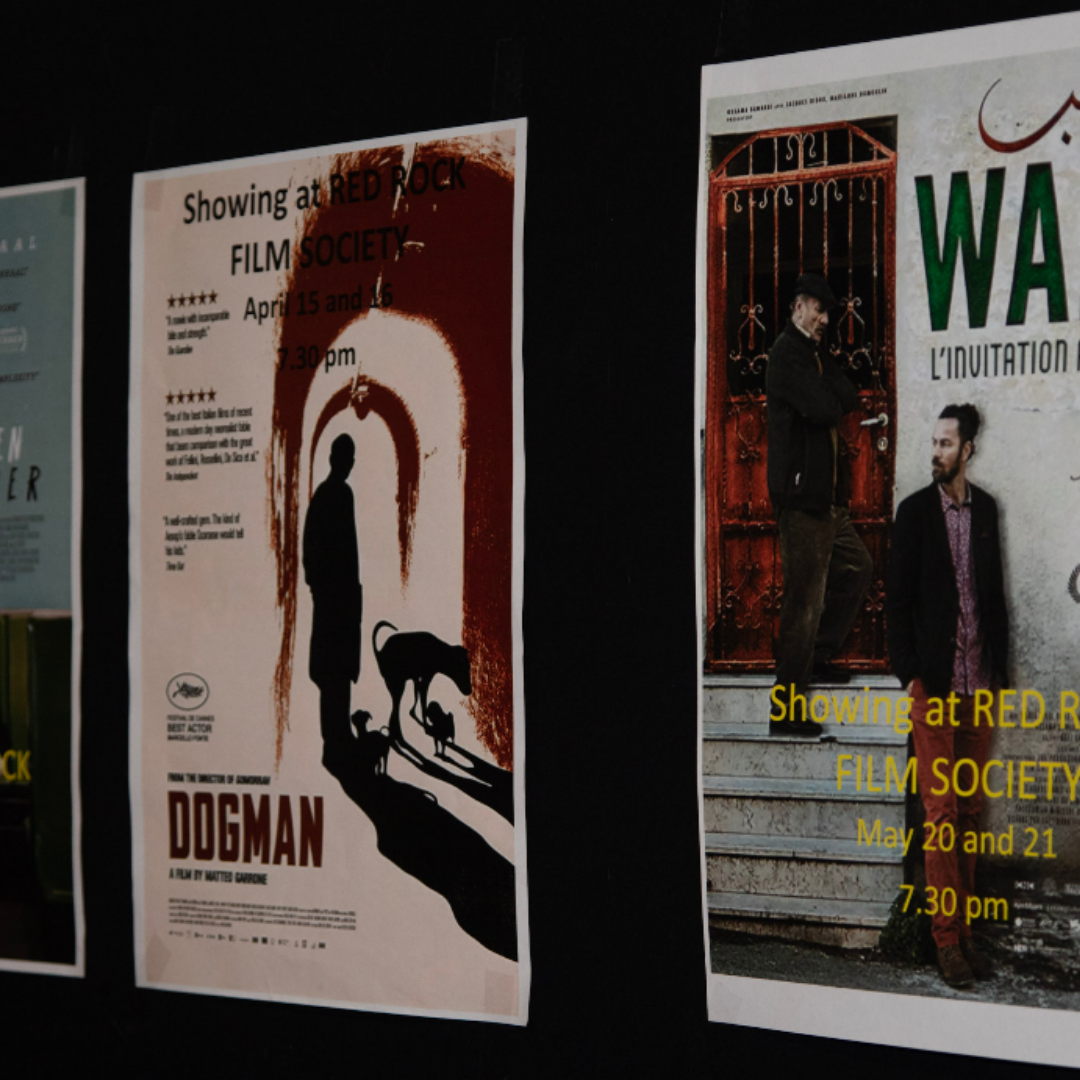 The No Goat Show 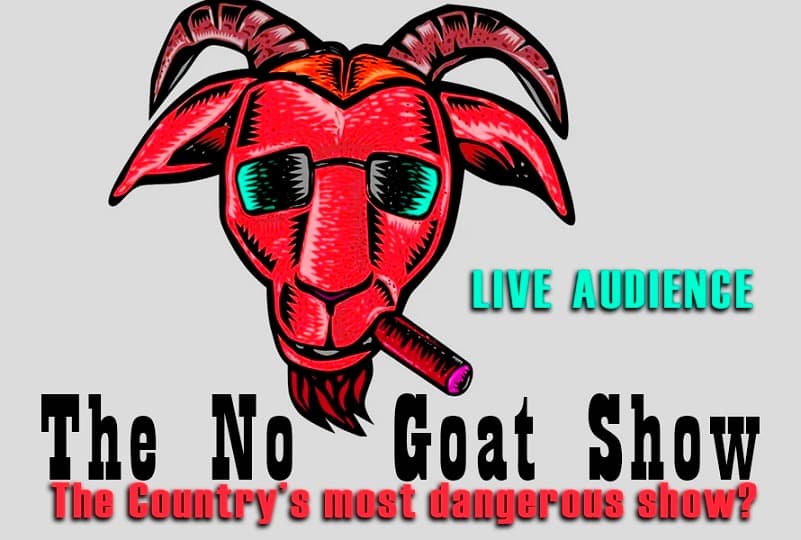 The No Goat Show

We are thrilled to welcome The No Goat Show

Cafe Locked Out’s, The No Goat Show has been playing online most weekends through the hard times, using humour, anger, intellect and balls to talk about anything and everything.
Now we are taking it on the road and the fifth guest will be any audience member who wants to talk and or question the current state of our country and the world. Expect laughter, tears, over-speaking and the unexpected, as together, we all go hunting for answers and new ideas.
Special Guest Daniel Andrew

RRRTAG has a long term sustainable vision for its venue and the arts. This vision includes an expansion that will enable RRRTAG to become more sustainable while maintaining a welcoming arts experience for our community.

We look forward to sharing our ideas in the near future with the hope of inviting you back for more quality arts and cultural entertainment. 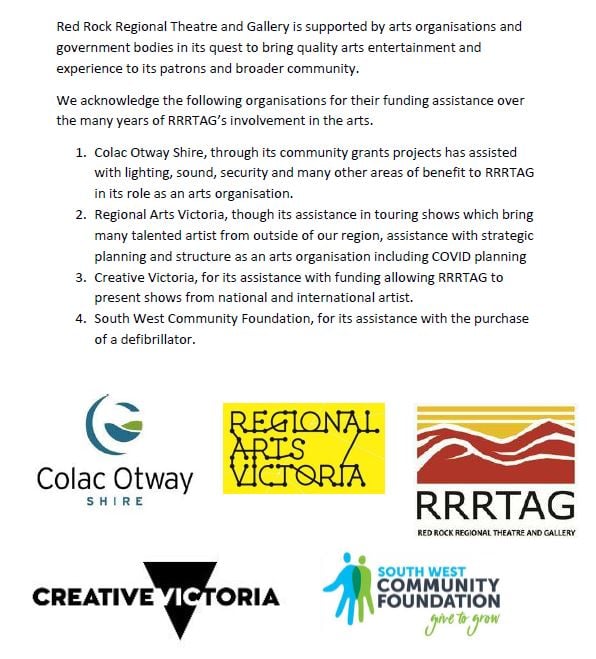 Who would have thought, A Tram in Cororooke!
Arts Line 789 is an exciting new project to reinvigorate RRRTAG and our community.
The old W Class Tram built in the 1930’s; spending its life rattling up and down the Brunswick line of Victoria’s capital city, would never have thought its retirement would be spent in the small country town of Cororooke. Becoming a home for Thespians’, if it could think, it would have been the last thing on the mind of this 19ton museum relic. The W Class Tram will be converted into an: Artist Lounge, Entertainment Area, and Dining Car.

The project is supported by Colac Otway Shire, Victorian Government and Creative Victoria